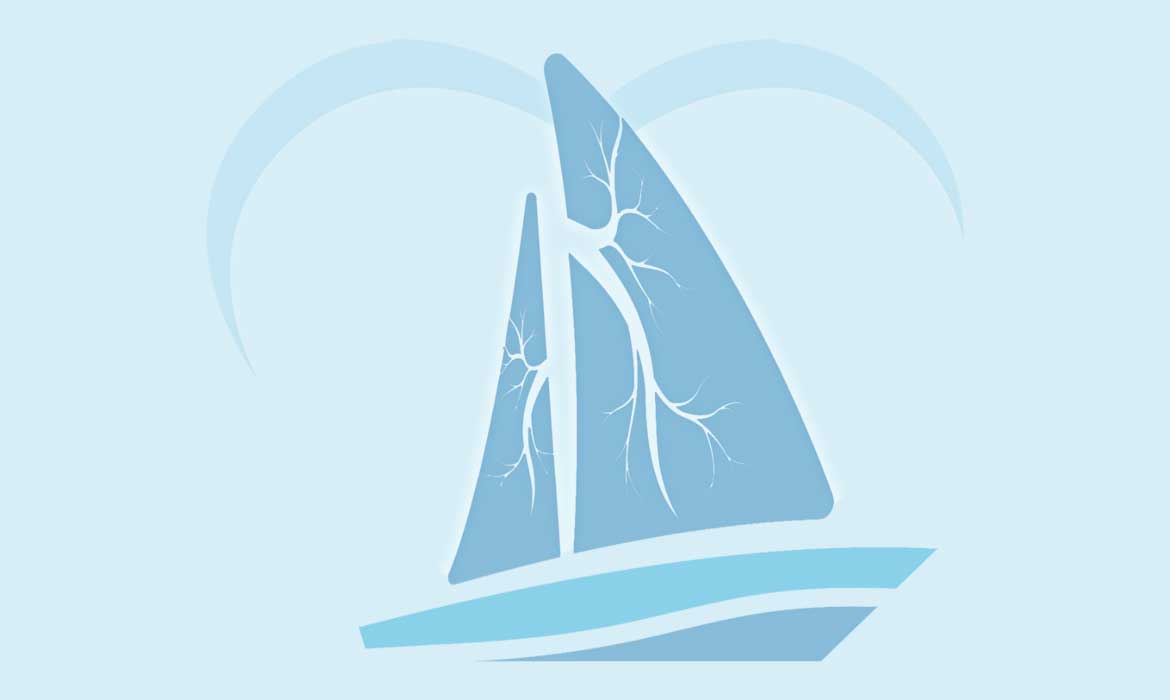 PHA Europe in Nice for the WSPH

The World Symposia on Pulmonary Hypertension (WSPH) started in Geneva in 1973 and have been held every 5 years after the Evian edition in 1998. The symposia have marked the main progresses in pulmonary hypertension science and paved the way for further advancements. PHA Europe was present at the 5th WSPH which took place in Nice (France) from February 27 to March 1, 2013, with a booth and five delegates (Mélanie Gallant Dewavrin, Yosef Gotlieb, Hall Skaara and ourselves).

The symposium was attended by over 1.000 medical professionals from all over the world and provided an excellent opportunity for showcasing our activities and networking with all the key stakeholders in PH.

Presenting the International Patient and Carer Survey at the WSPH

During the WSPH the abstract with the main findings of the International Patient and Carer Survey was officially presented in the course of a poster session running in parallel with the scientific sessions. This survey was carried out between 2010 and 2012 under the guidance of a Steering Committee including patient associations (PHA, PHA UK and PHA Europe) as well as distinguished members of the international medical and nurnursing professions. The survey, which underlines the need to recognize carers as individuals alongside the patients, provides a compelling argument for both to receive a more comprehensive standard of care, to include psycho-social support. Many visitors came to the poster area, including Professors Nazzareno Galiè and Gérald Simmmoneau, Co-Chairmen of the WPSPH and Prof. Ekkehard Gruenig from the Heidelberg University (in the photo). Copies of the IPCS findings, executive summary, poster and patient and carer booklets were distributed at our booth.

Official kick off to the “Get breathless for PH” campaign!

On the last evening of the WSPH almost 40 doctors attending the congress were involved in the traditional football match “Latin-Mediterranean” against “Rest of the World”. Before the match they all kindly accepted to endorse our World PH Day 2013 campaign by wearing the “Get breathless for PH” T-shirts for an official group photo!

World PH Day was initiated by the Spanish PH association ANHP with a landmark event in Madrid on May 5, 2012. For the 2nd WPHD, on May 5 2013, over 35 patient associations around the world organized dedicated events to celebrate this special day.

Check out the WPHD website at www.worldphday.org for the complete list of activities and the slide show with highlights, as well as the Facebook pages:
http://on.fb.me/10Le90X and http://on.fb.me/16N0dMY

Full reports of WSPH and WPHD will feature in the Summer 2013 edition of Mariposa News, due out in early July.