Back To Home
Vesti na engleskom/News in English 8 новембра, 2022

PH SERBIA ORGANIZED A MOVING MEETING OF THE ‘CHILDREN OF TIRŠOVA’ (NOW ADULTS) WITH MRS. VULA RUSHDOONY, WHO FOUGHT FOR THEIR LIVES FOR DECADES.

In the years of significant crises and wars, hospitals in Serbia and in general in the Balkans worked in inadequate conditions, in deficit with medicines, operating rooms, beds, hygienic conditions, and professional staff who could perform serious surgical interventions on small fighters. The University Children’s Clinic in Tiršova was one of the many children’s hospitals that were more than welcome to receive humanitarian aid at that time.

The most urgent was the Department of Cardiology, where over 20 children were waiting for emergency heart operations. Sanctions and the general crisis undoubtedly meant only two things – that the interventions on which their lives depend will not be able to be done in a few years, and the word “urgent” has lost any meaning. This fact meant that all those children would lose their lives. Among these children, there were also children with congenital heart defects who, in addition to the associated conditions of the primary diagnosis, also had severe forms of PAH. The doctors were powerless. Looking into the eyes of those children, they were looking at their powerlessness to help them. In addition to all the above, the little ones who often grew up in this clinic held on to the only thing they had, and no one could take it away from them; they had hoped. The desire to live gave them dreams of a better tomorrow. They longed for some minor miracle, the freedom to move, breathe, run, and laugh. That hope and thirst for life brought them great people, with compassionate hearts at the last minute, whose mission was to do everything to save the little ones.

In front of the organization The Macedonian Outreach (https://macout.org/), the Rushdoony couple in those early years began an urgent search for all possible ways to prevent the fatal consequences of severe progressive heart defects in children. They send letters and requests to over a thousand addresses, essential institutions, humanitarian funds, and pediatric clinics throughout America and Greece. One of the letters was on the desk of Dr. Erickson, who, after reading the letter, devoted himself in detail to analyzing all the received documents of minor patients. He unquestioningly accepted them with his professional team, determining their complicated cardiac surgical interventions as the highest priority. Vula and Haigh Rushdoony financed all costs from their Foundation, including a trip to the USA for all the children, their parents, and accompanying doctors.
Mrs. Vula, now an over eighty years old woman with a gentle look, modest words, and a great spirit, came to Serbia after more than twenty years. She’s reunited with all those children.
The meeting was more than touching. Even the professors who witnessed that difficult struggle that required much effort, work, and sacrifice could not hide their tears. After two decades, Mrs. Vula and her assistant Sofia again stepped on the threshold of Tiršova, somewhat taken aback by sight. She remembered the children and all their names, and some new adults were waiting for her at the clinic. The look in their eyes revealed to her that these were the children of Tirshova, who would not be alive today if not for the incredible persistence of this remarkable woman, her late husband, and their Foundation. Although she saved about twenty lives in that mission alone, she received immense gratitude from many more. From the families protected by children and today adults built, from the children of those children, spouses, families, from many. Because when you save even one life, you don’t realize that you are protecting whole families. You are also saving those, at that time, unborn lives. In a series of many good deeds of the Rushdoony couple, they grew into a humanity that had a beginning but no end. The continuity of the humane rescue of those little ones from Tiršova continues in all present and future acts of all saved lives. One of the lives is precisely the life of the founder and president of PH Serbia – Danijela Pešić.
Thank you is a small word for such great work. That is why all of us, together with PH Serbia, thank you for your kindness and do not allow an act of humanity from 20 or more years ago to remain silent and forgotten.

PH Serbia is immensely grateful to Mrs. Rushdoony for the charity that continues. We are sure it will continue through all-new generations and all of us. 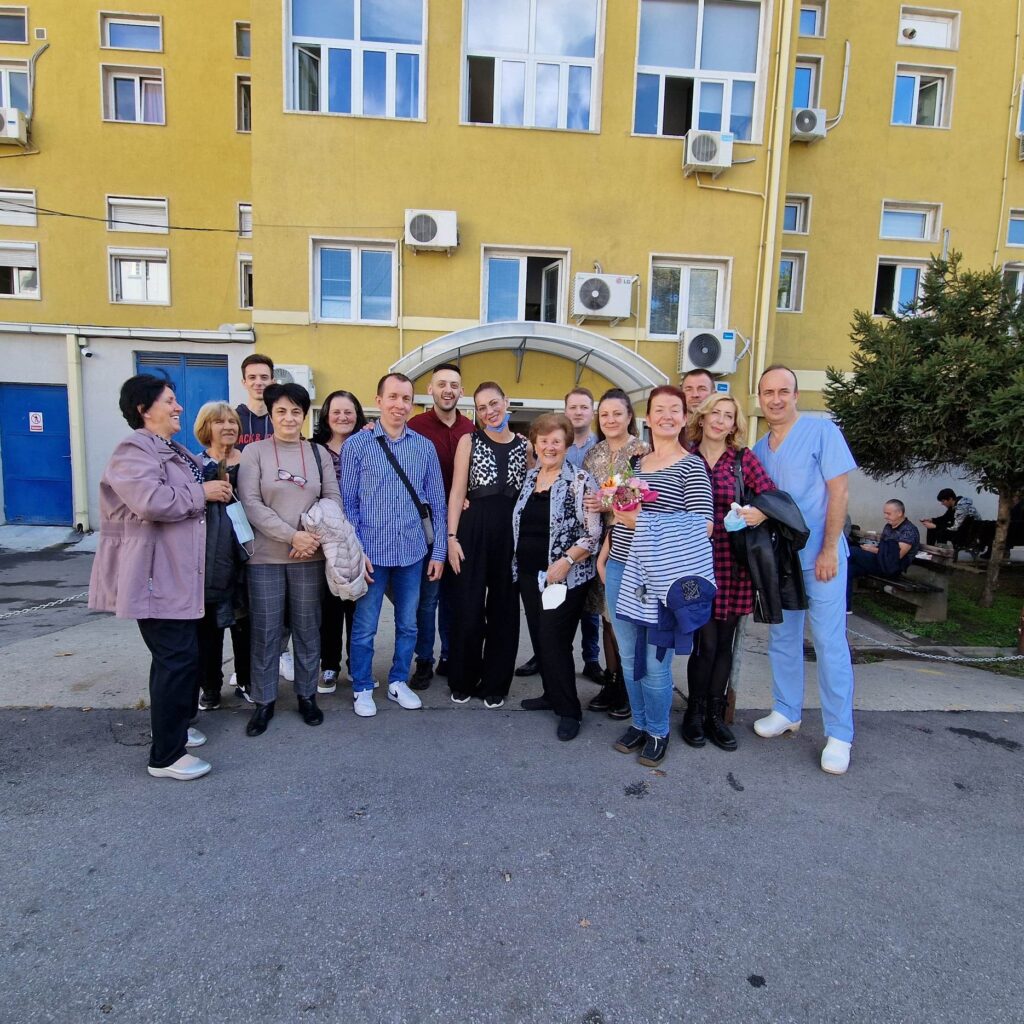 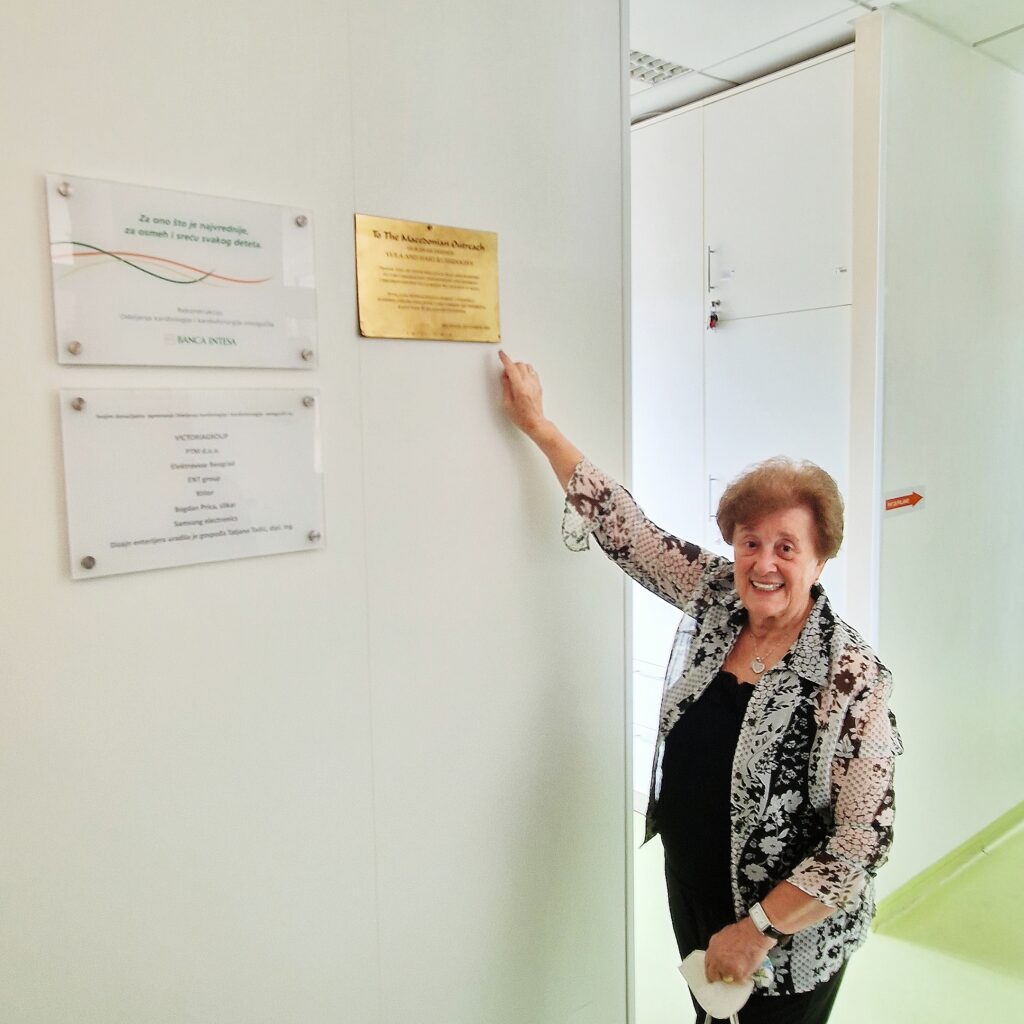 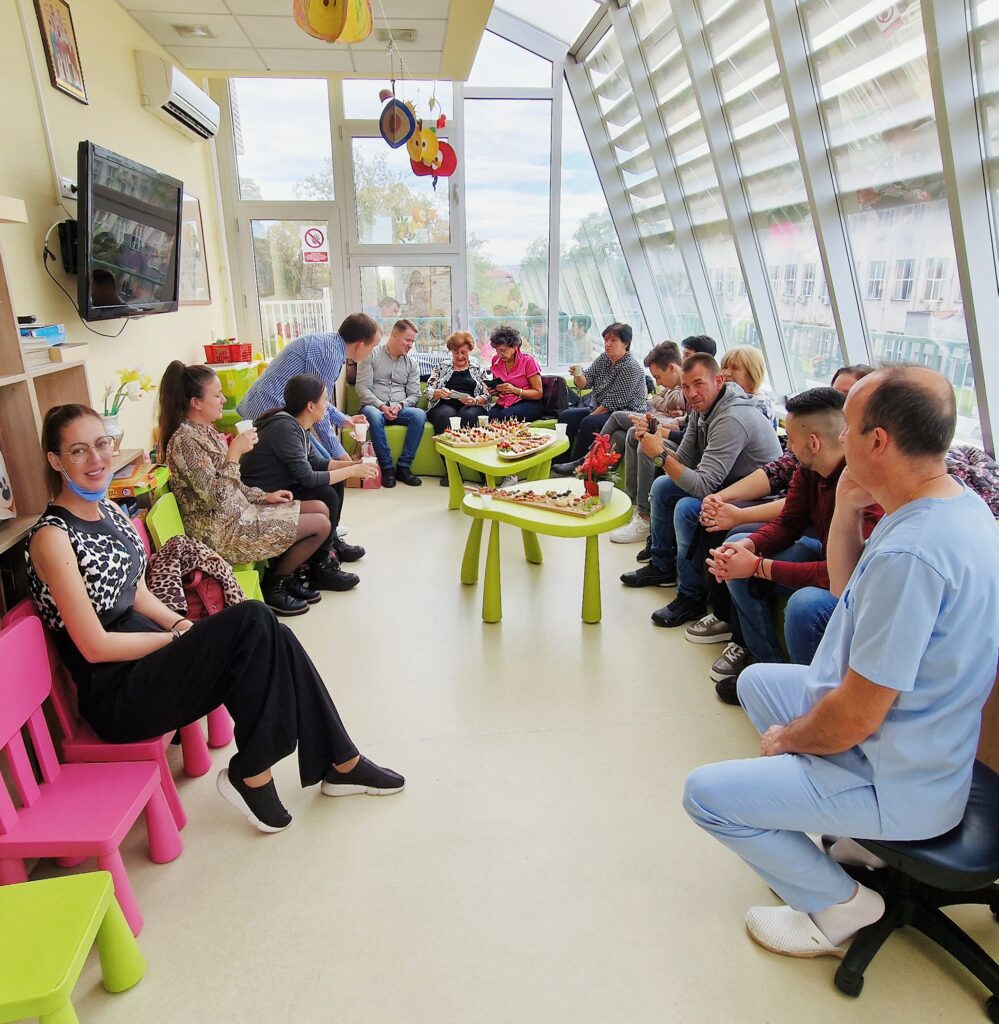 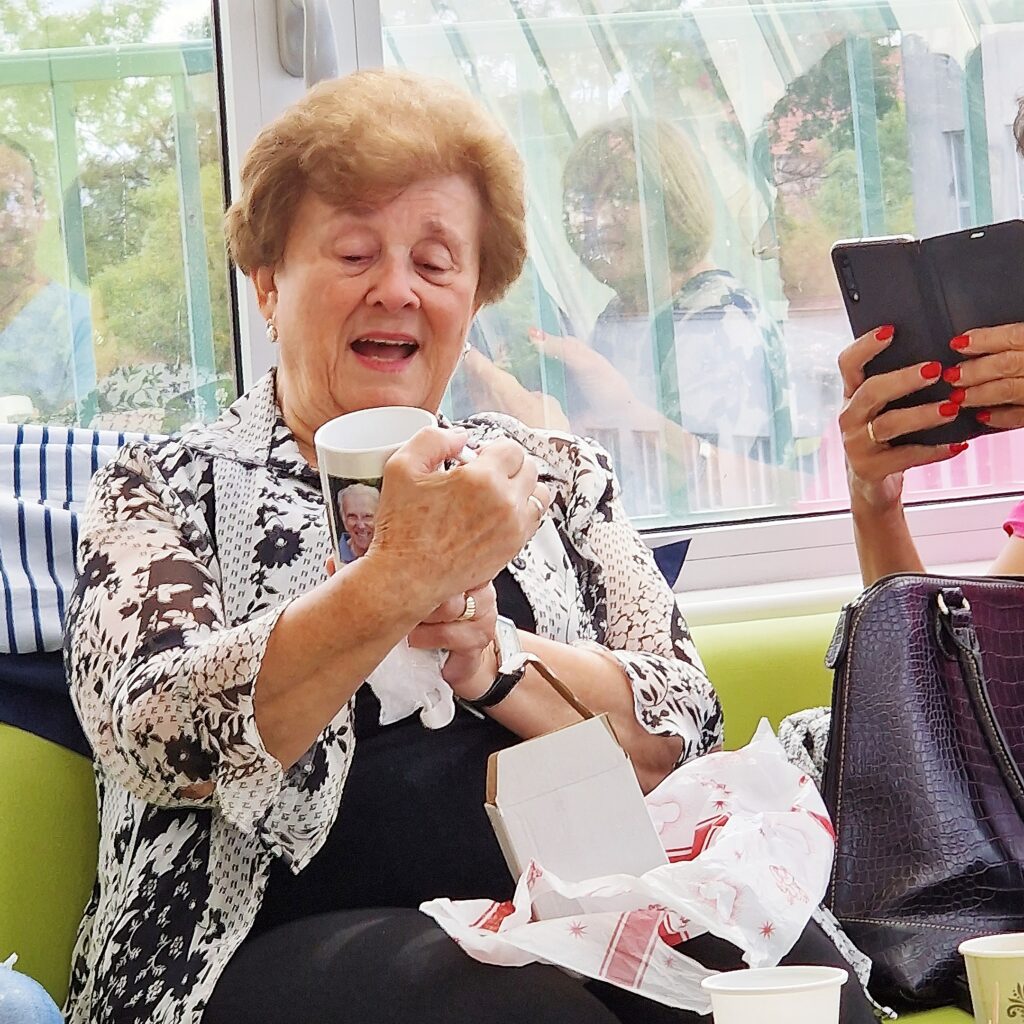 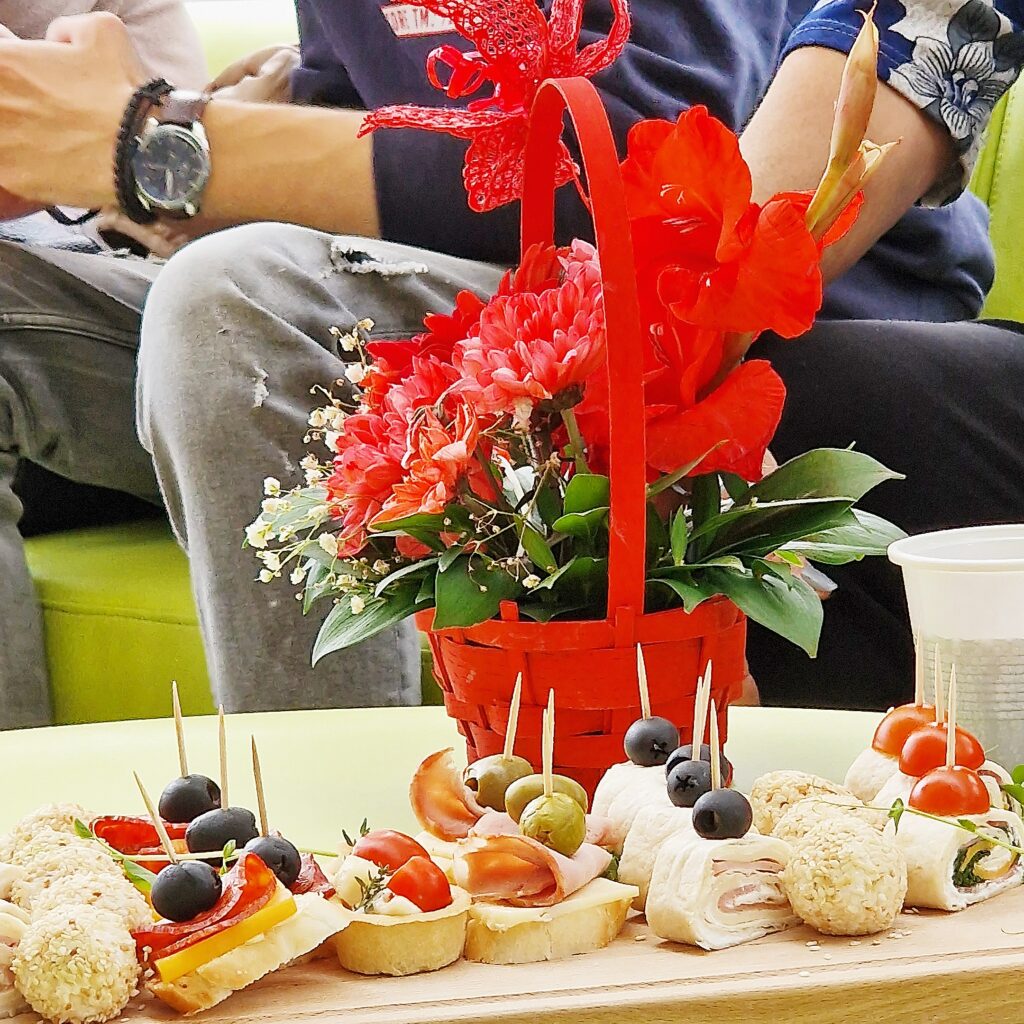